Seminar on “Gandhara Civilization: The Confluence of Cultures” 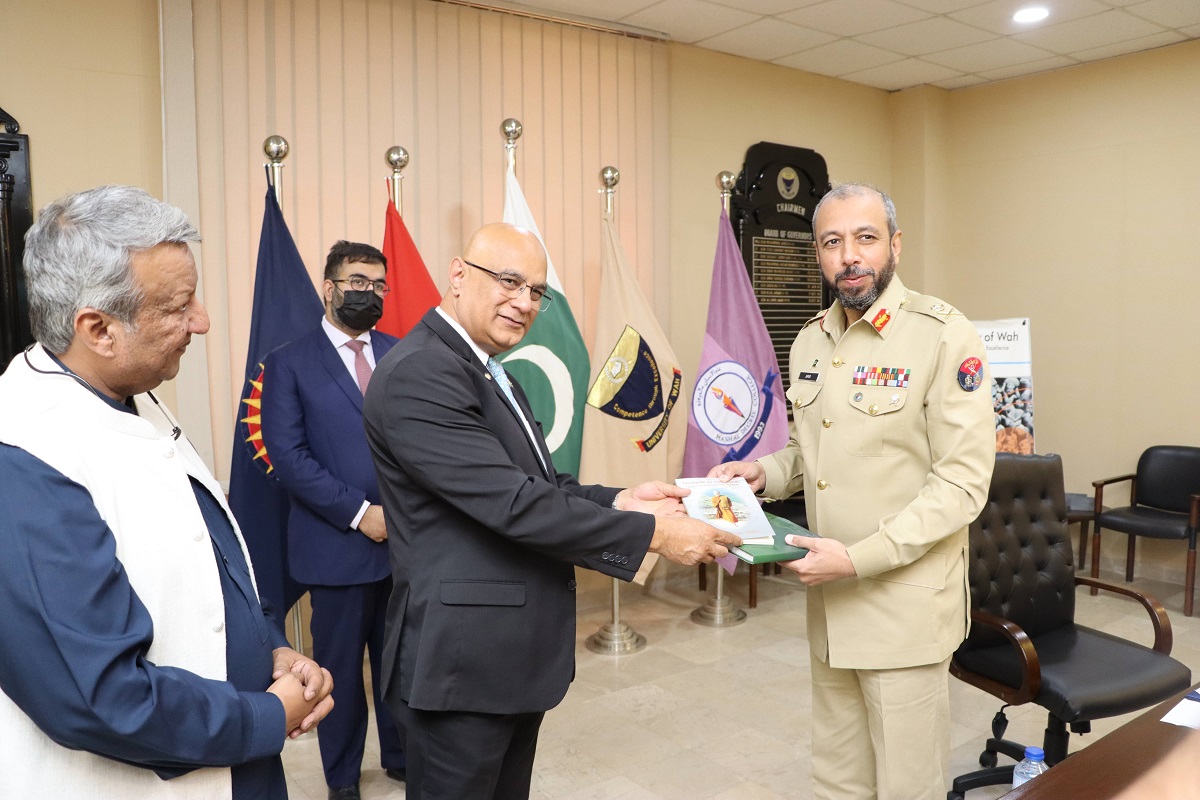 Gandhara Chair at University of Wah organized a Seminar titled “Gandhara Civilization: The Confluence of Cultures” on 16 May, 2022 to commemorate the Vesak Day and to deliberate and discuss the religious, cultural, archaeological, and architectural aspects of Gandhara Civilization. Vesak is the day of the full moon in the month of May, which has been declared by the UN as the most sacred day internationally to millions of Buddhists around the world as it marks Buddha’s birth, enlightenment and passing away. The Seminar provided an opportunity to present and project the Gandhara region as a popular attraction hub for the Buddhist religious tourism. Lt Gen Ali Amir Awan HI(M), Chairman, POFs was the Chief Guest of the event. In his address, he emphasized the importance of reclaiming Gandhara civilization as part of Pakistan’s glorious national heritage and congratulated UW for arranging a Seminar on Vesak Day.  Maj Gen Rashid Querishi, Director General (C) also addressed the scholarly gathering. Prof. Dr. Jameel-Un Nabi, VC, UW, welcomed the worthy guests and shared his valuable thoughts. Dr Nadeem Omar Tarar, UW Gandhara Chair moderated the event. He elaborated that Gandhara Chair at UW had been established to cater for the educational needs of Pakistani and overseas students, especially from the Buddhist countries of Asia.  A galaxy of intellectuals, scholars and poets attended the event and appreciated efforts of the University. Scholars including Anjum Dara, Curator, Taxila Museum, Taxila; Malick Ushthar, Project Manager, Gandhara Resource Center Pakistan; Dr Qaiser Shahzad, Associate Professor, Department of Comparative Religions, IIUI; Ilyas Bhatti, Former Professor of Anthropology, QAU, Islamabad and Zia-udd-Din, Chairman, Gandhara Hindko Board, Peshawar enlightened the audience with their insightful discussions. The Seminar ended with a note of thanks to all. 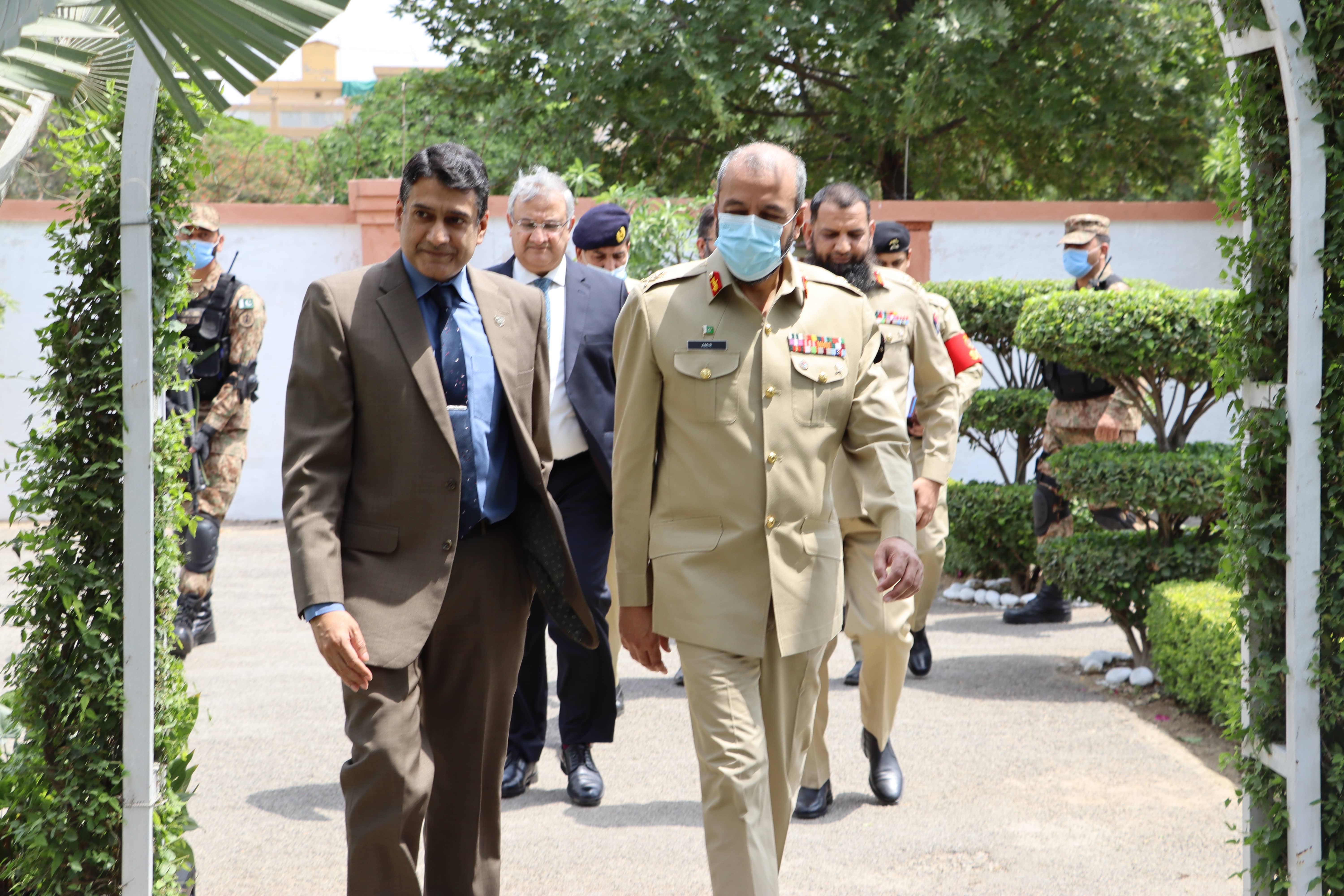 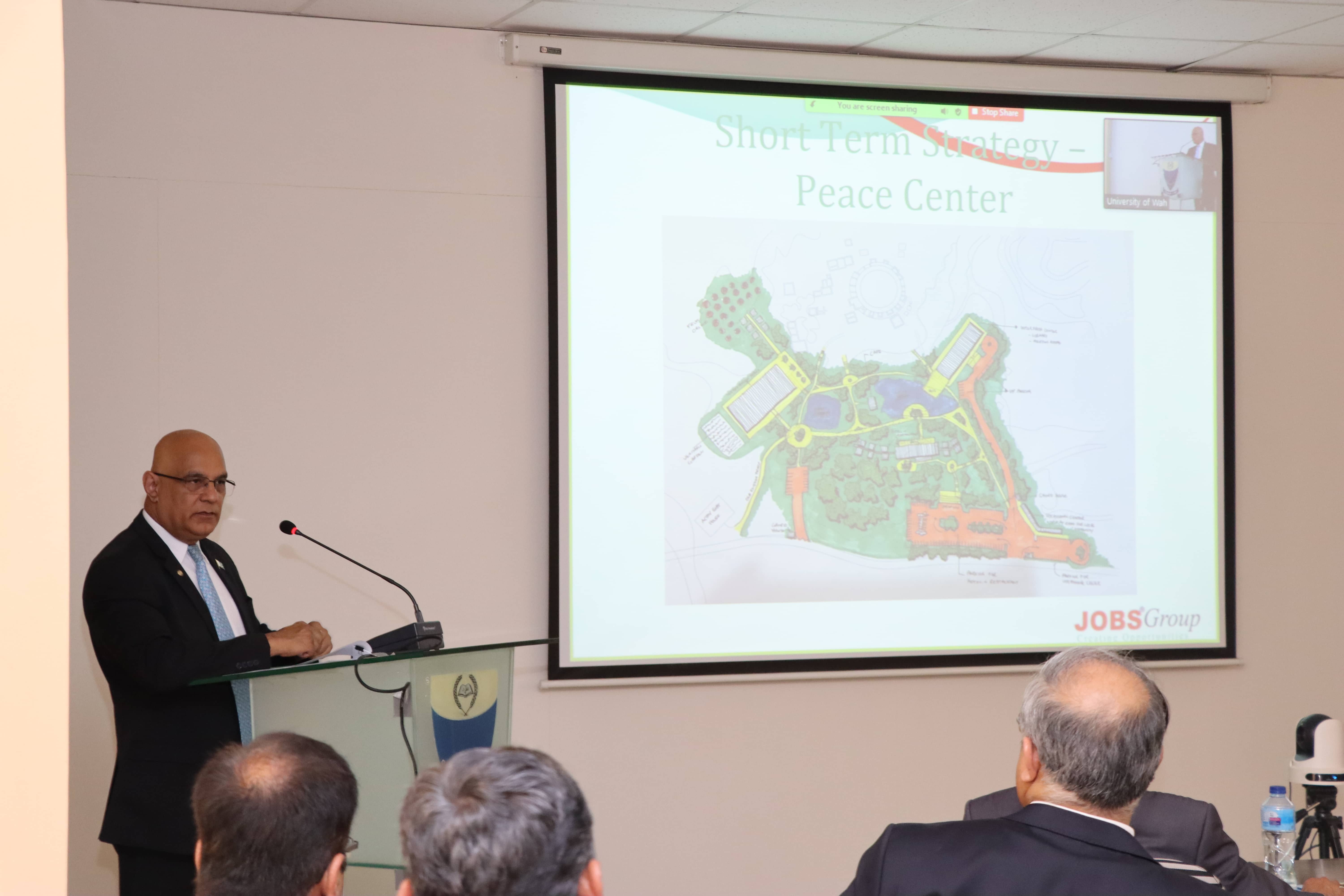 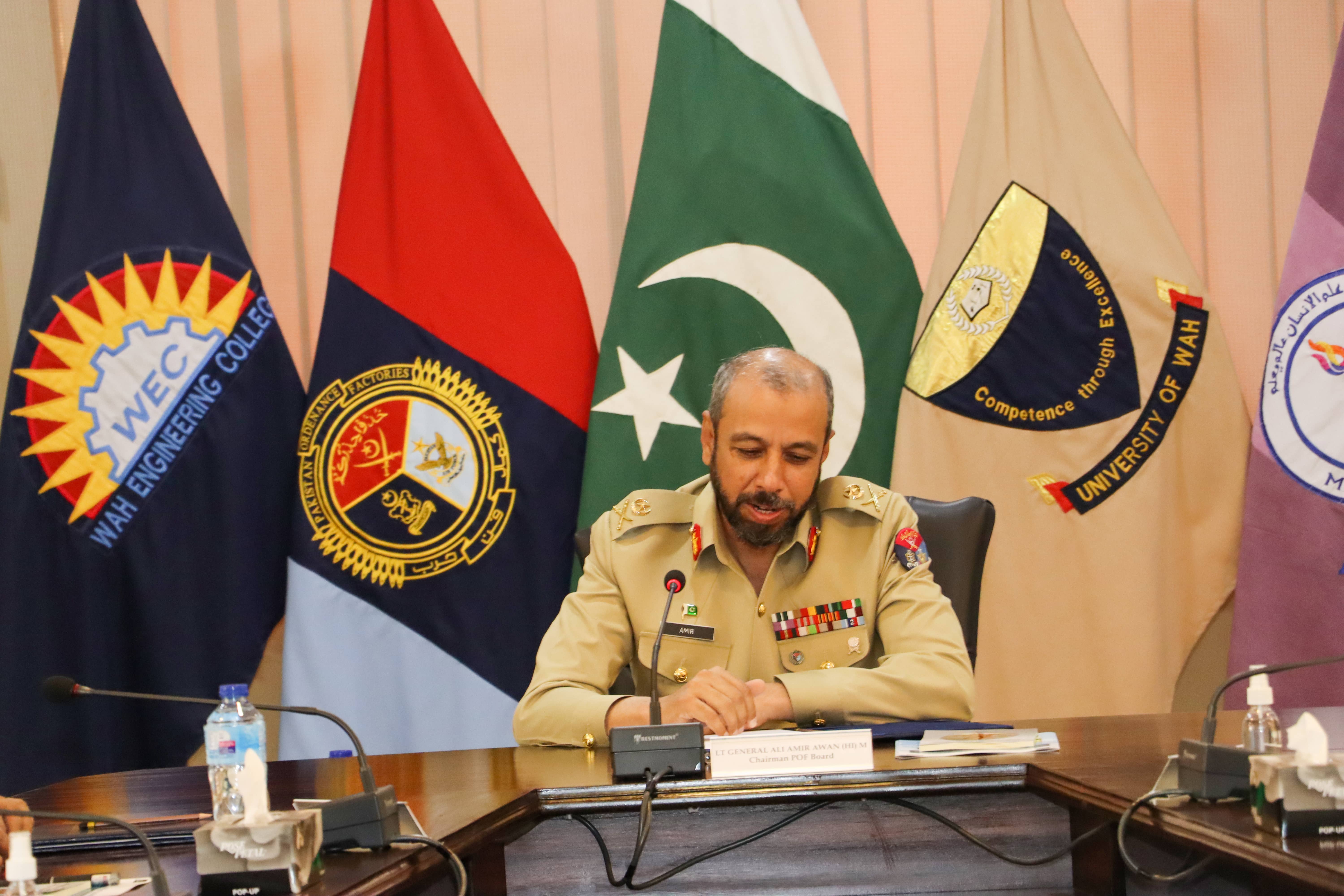 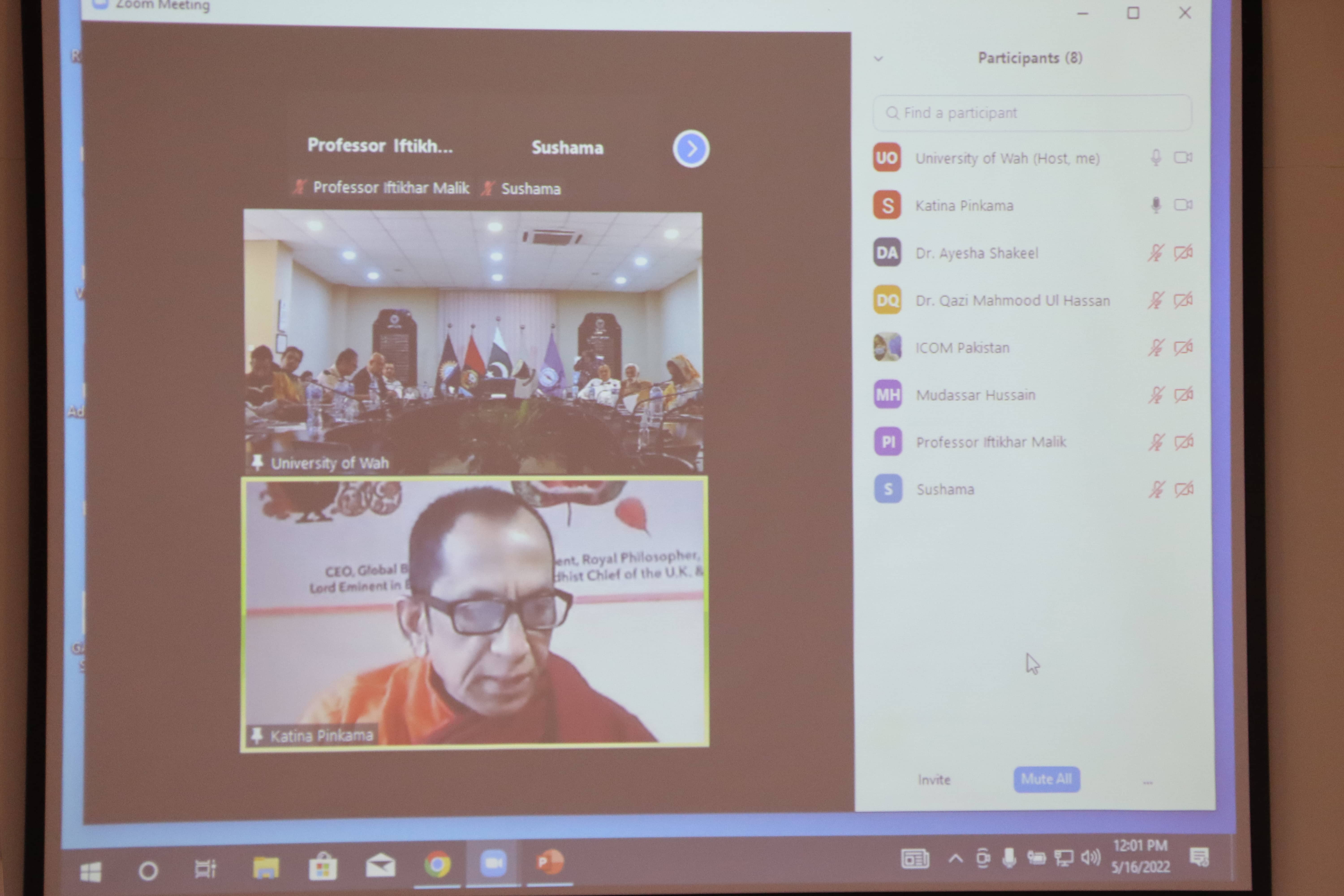 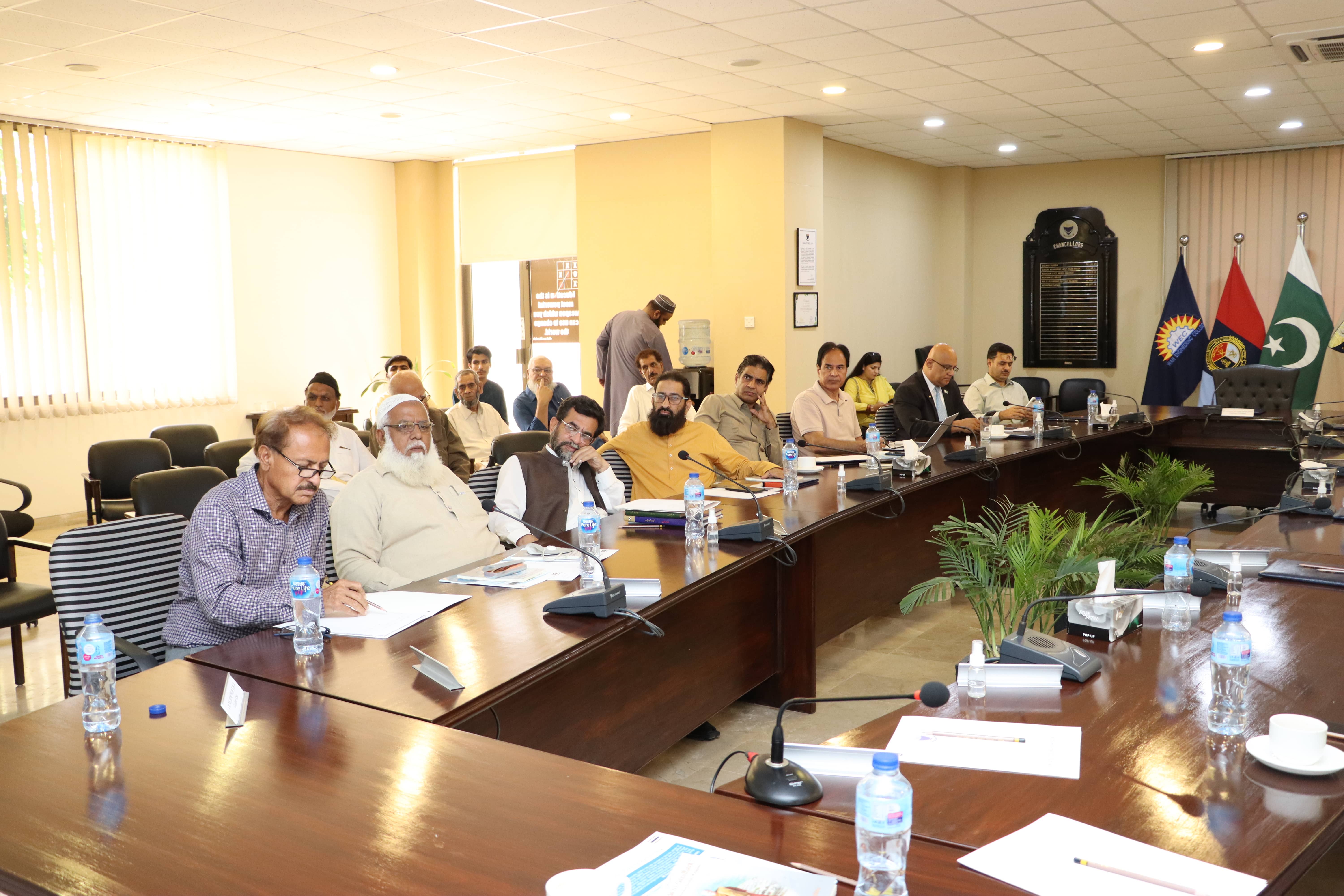 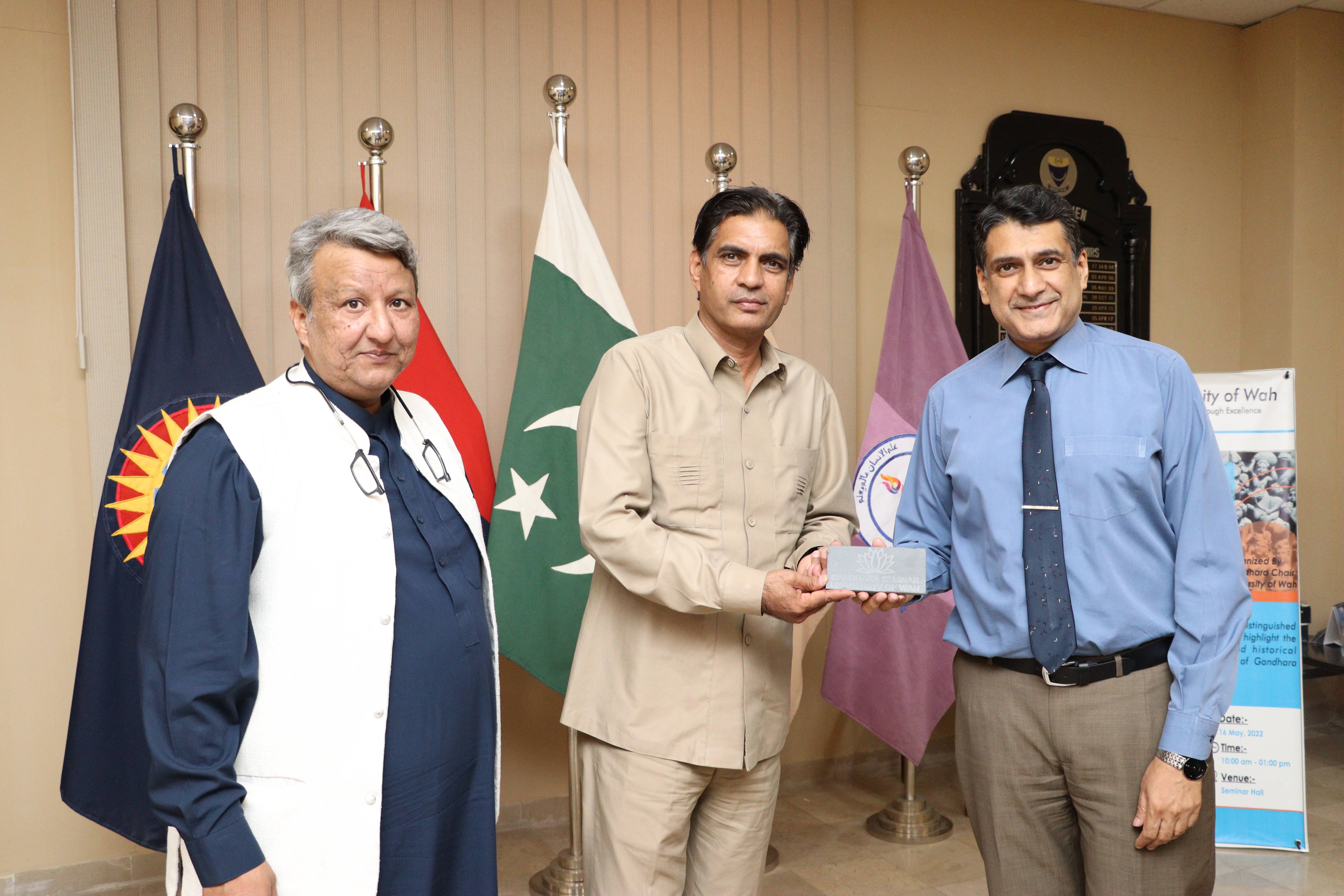